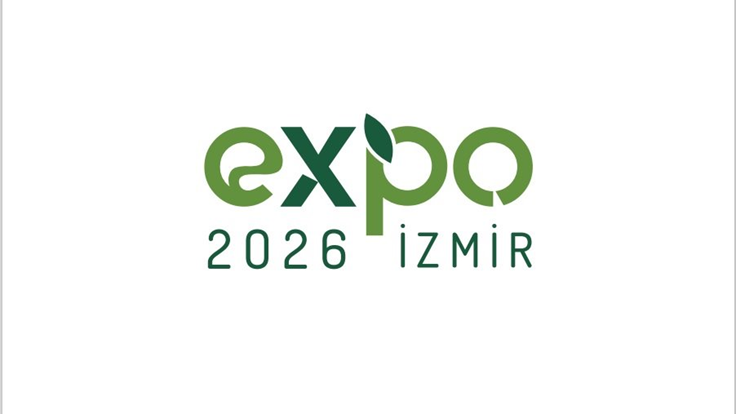 Izmir is preparing for 2026 Horticulture Expo. The application of Izmir for hosting 2026 International Horticulture EXPO has been approved. EXPO area which will be established in Pinarbasi will host its fair visitors for six months, then it will be brought to Izmir as a living city park.

EXPO 2026 which will open the door of international trade for all producers in the sector from seed to tree will be an important attraction center where thematic exhibitions, world gardens, art, culture, food and other activities will be held on the fair area to be built on 25 hectares in Pinarbasi. The area will host its guests with its gardens and activities during the 6-month EXPO, after which it will be brought to Izmir as a living city park. Izmir Metropolitan Municipality plans to immediately start the works to prepare Izmir for EXPO 2026 together with IZFAS.

EXPO 2026 will be the life line for Izmir and plant producers in Turkey, it will bring the industry to the showcase at international level. Soyer stated the works to be done for EXPO 2026 as follows: “EXPO area will be used as the exhibition zone of three plant continents as Europe Siberian deciduous forests, Mediterranean maquis such as Iran and Turan Steppes viewed in Turkey and also covering a significant part of the world’s land area. All three plant continents are the homeland of many plants that have shaped the world civilization. There will be important thematic zones being discussed in global aspect such as such as the history of ornamental and agricultural crops, seed resistance, climate resilience and the future of plants within three plant landscape areas. We are also planning to develop various events that will raise social sensitivity such as training, awareness works concerning these subjects.”

Themes
The plants such as olives, wheat, almonds, pears, plums and cherries that spread to the world coming from this geography under the theme of "The History of Ornamental and Agricultural Plants" will be examined in Izmir EXPO 2026. On the other hand, it is aimed to invest in the reproduction of the plant species living in these lands and to introduce new ornamental plants to the world until EXPO 2026.

The theme of "Seed Resilience" will be dedicated to the philosopher Anaxagoras from Urla, who first described the seed as an essence. There will be innovative projects on how seeds from the past, defined as "ancestry", should be preserved in the global system under this theme. The seeds will be exhibited in an exhibition area to be created in the form of Noah's Ark.

The third theme considered for EXPO 2026 is “”Climate Resistance”. Climate-friendly, horizontal and vertical landscape samples regarding the future of plants and landscape will be dealt and exhibited in EXPO under this theme.

Application samples of fundamental approaches such as sustainable gardens, specific design techniques and food gardens are planned to be presented under the theme with the title of “Future of Landscape Design”. There will be also different tastes showing Izmir and Anatolia's gastronomic richness and areas showing the relationship of these flavours with plant geographies in the exhibition sections of EXPO 2026. Moreover, gastronomic richness from all over the world will be exhibited in the gardens of the participating countries.