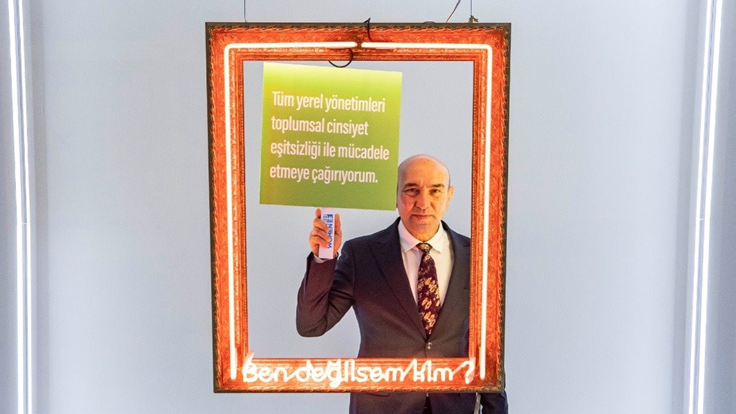 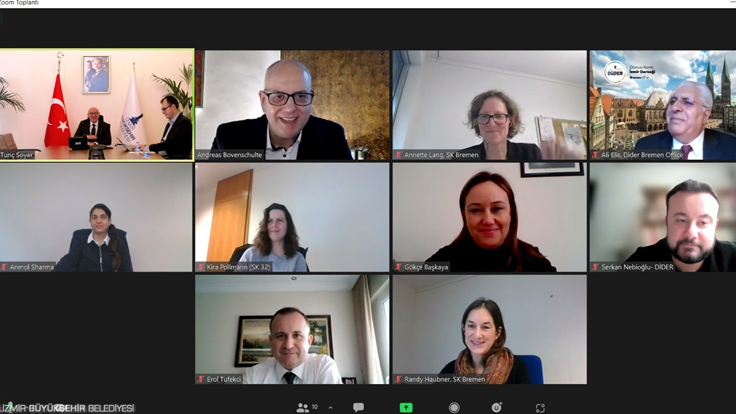 ​Relations with the sister city Bremen will be strengthened 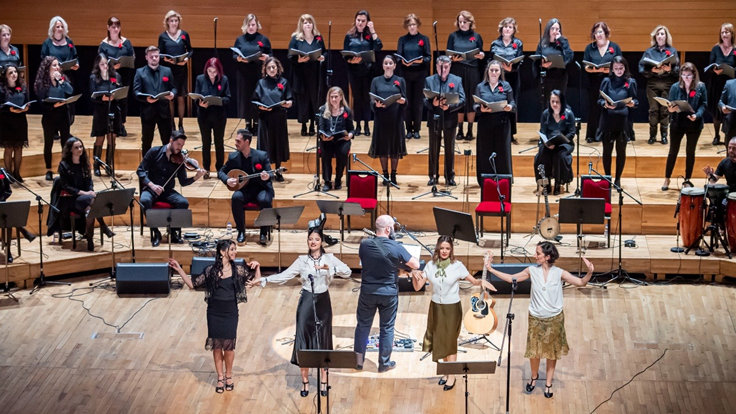 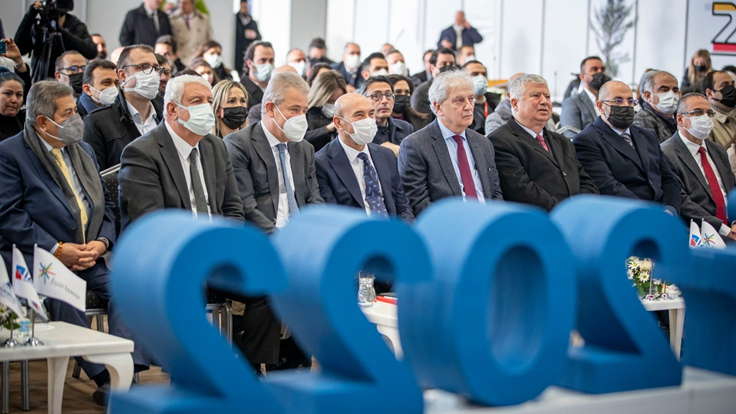 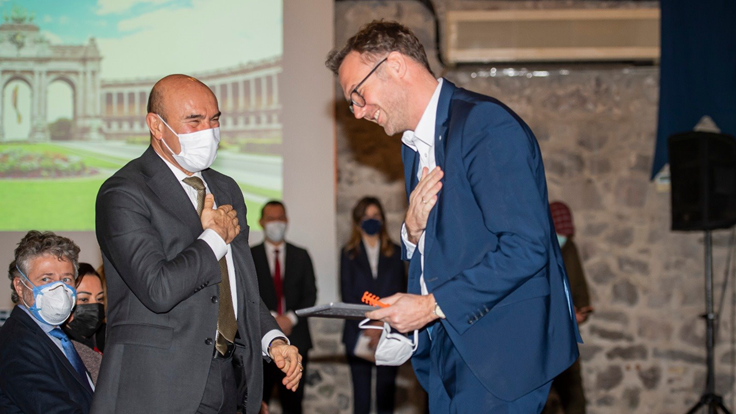 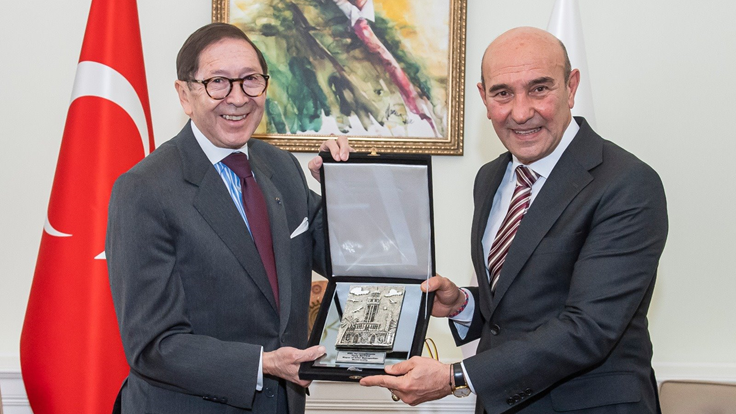 The agenda of the meeting was to develop collaboration between Colombia and Izmir and the organization of common cultural and art activities. 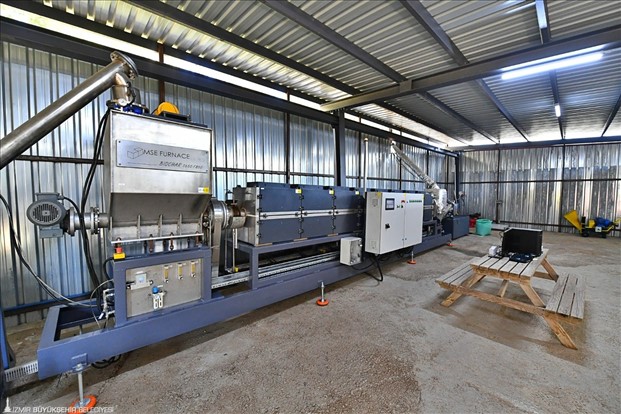 A facility is constructed to reduce plantal waste of parks and gardens to biochar. 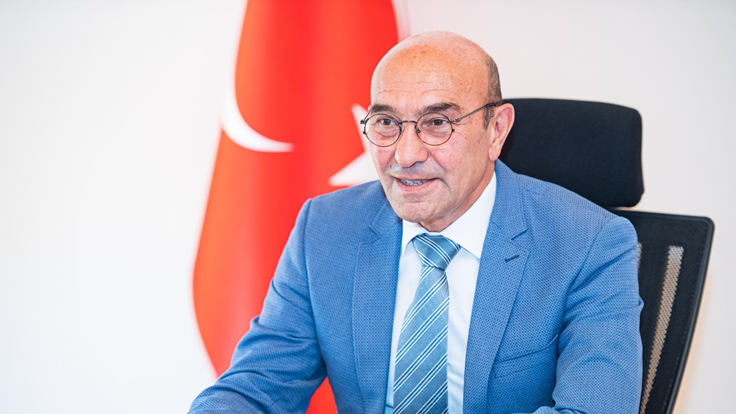 “We are tall in the saddle with our financial structure" 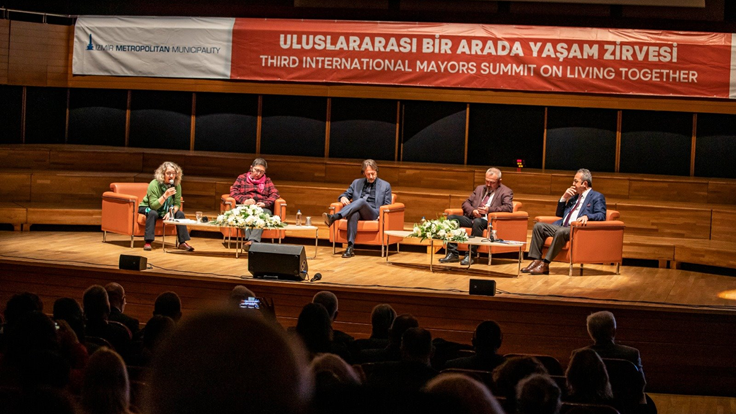 At the summit, a call for “fighting together” has stood out

Poverty, democracy at a dead-end and human rights abuses were discussed at the session titled “Democracy and Human Rights” which was held within the scope of Third International Living Together Summit, hosted by Izmir Metropolitan Municipality between December 7 and 10. 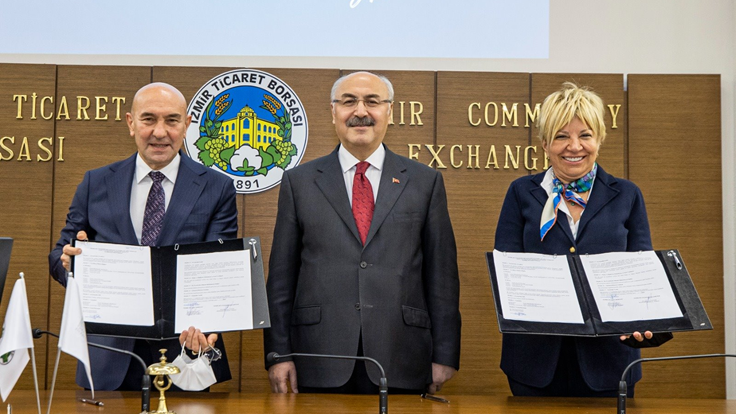 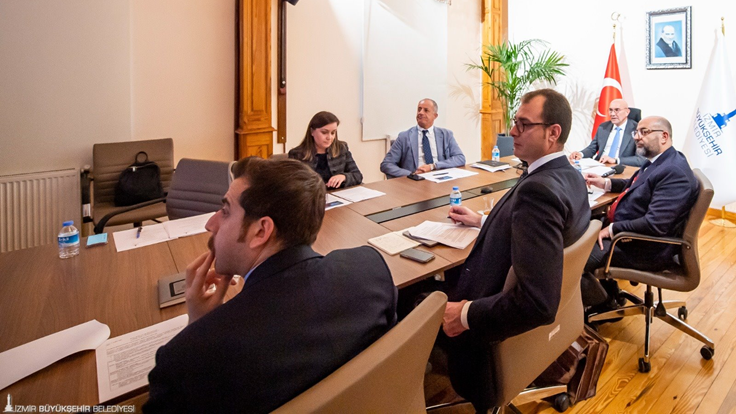 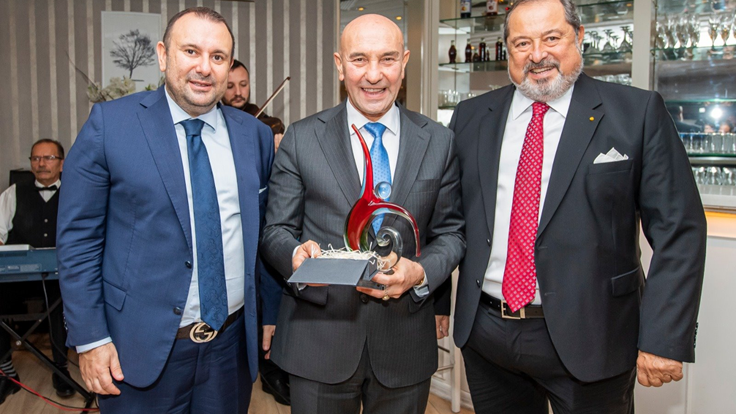 We are very lucky as we live in İzmir 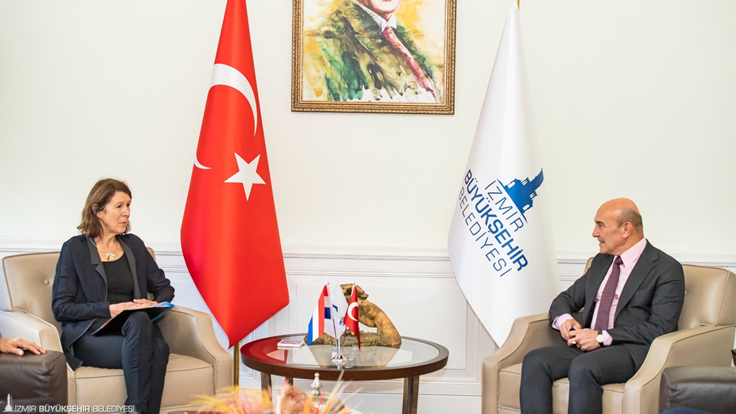 We hosted Kwaasteniet, Ambassador of the Netherlands

Tunç Soyer, Mayor of Izmir Metropolitan Municipality, hosted Marjanne De Kwaasteniet, Ambassador of Netherlands to Ankara, in his office. During the visit, emphasis was placed on strengthening relations. 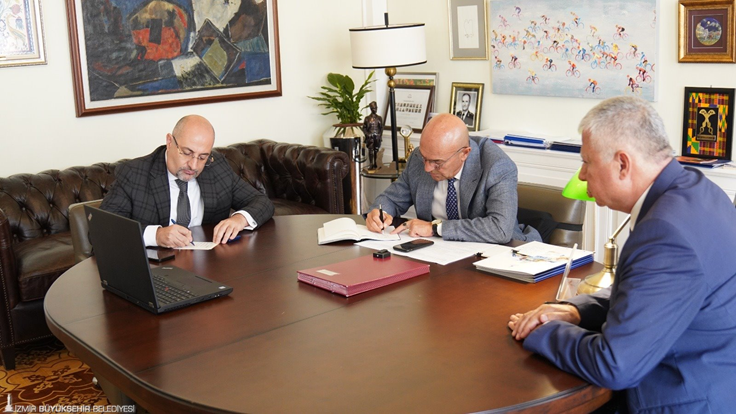 Time for contract on the Buca line 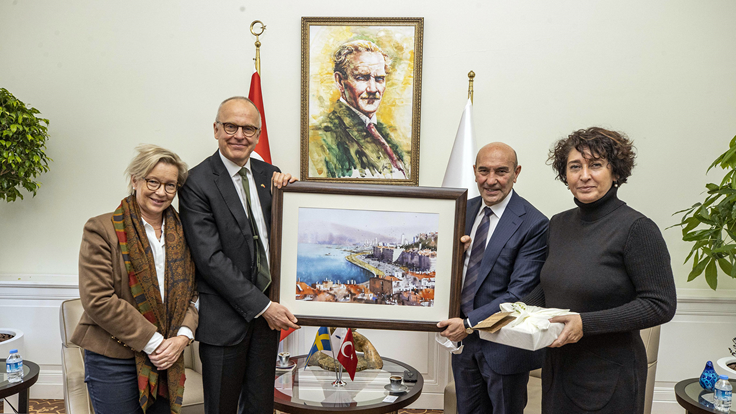 We hosted the Ambassador of Sweden to Ankara 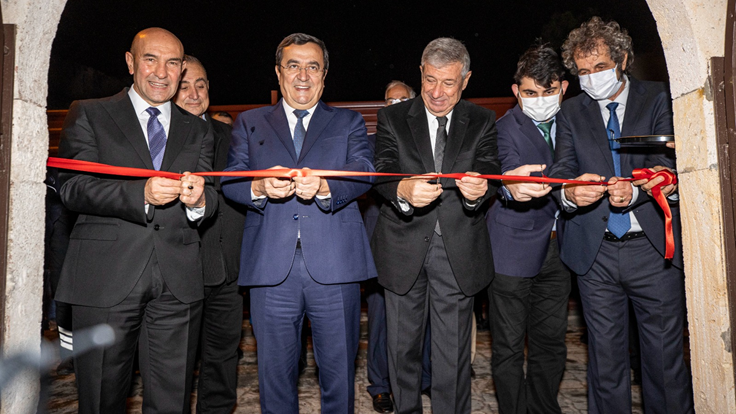 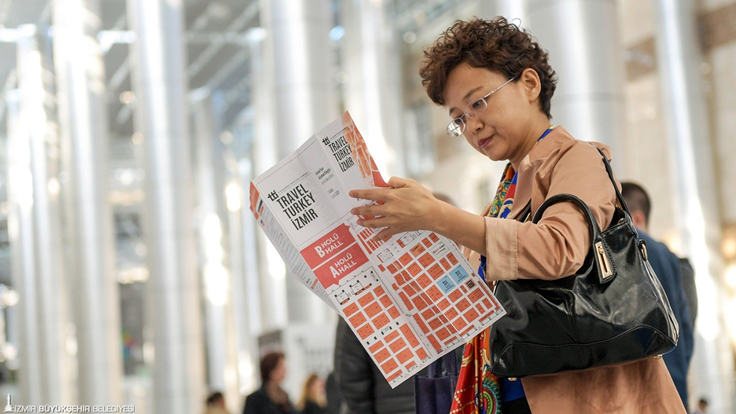 The Travel Turkey Izmir Fair will be held between the 2nd and 4th of December.

The Travel Turkey Izmir Fair and Congress, which will be hosted in Fuar Izmir between December 2-4, will bring together Turkey's and the world's leading tourism sector representatives. 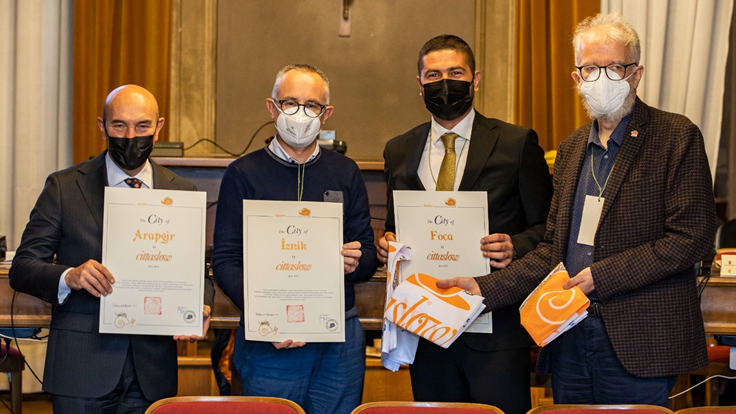 The route map of the first Cittaslow Metropolis - Izmir - was discussed in Italy. 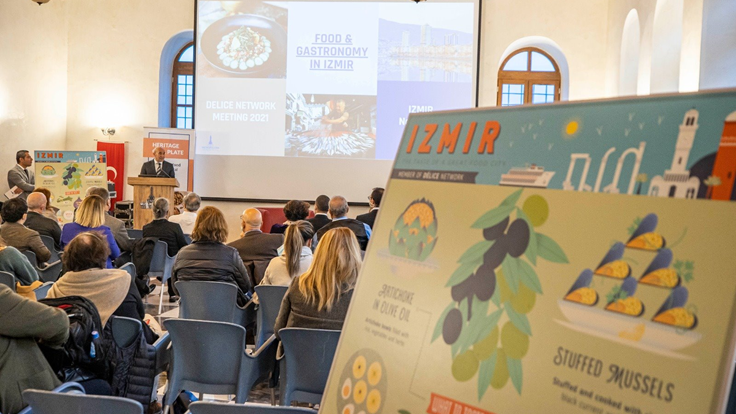 Italian Cuisine Week and Terra Madre Anadolu Izmir 2022 dinner were organized at Izmir Marina Nefes Restaurant in cooperation of the Italian Consulate and the Turkish Italian Chamber of Commerce. 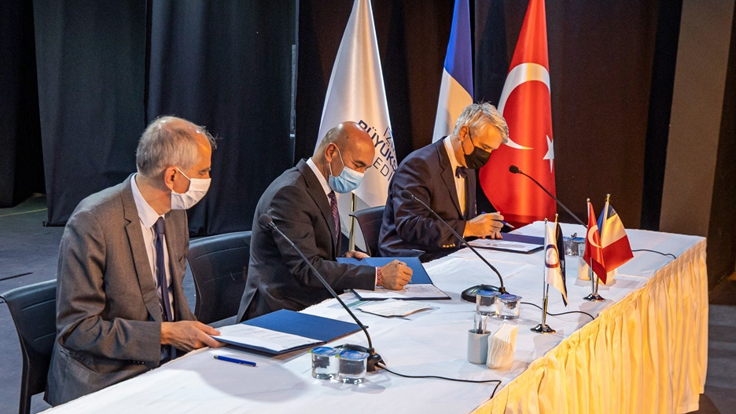 Loan From France for Buca Metro 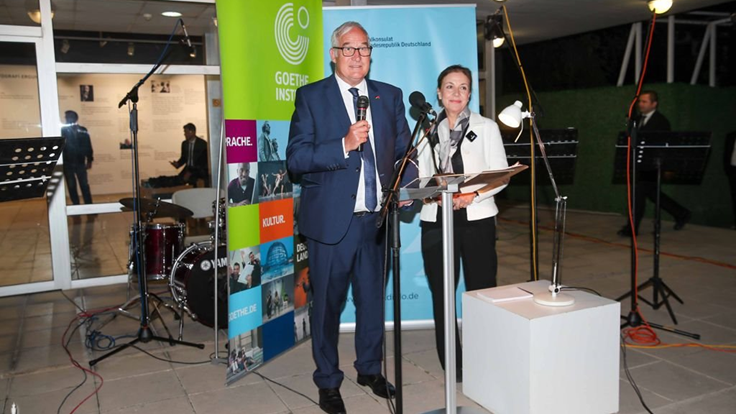 We are from Here Ergun Çağatay Photographs

The exhibition titled “We Are From Here Turkish-German Life 1990 Ergun Çağatay Photographs”, which opened on the occasion of the 60th anniversary of the Labor Agreement signed between Turkey and Germany in 1961, at the Kültürpark Art Gallery of the Izmir. 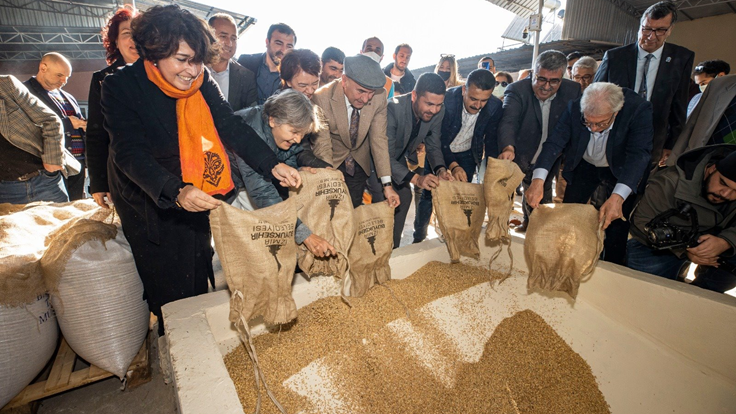 ​The heart of gastronomy will beat in Izmir 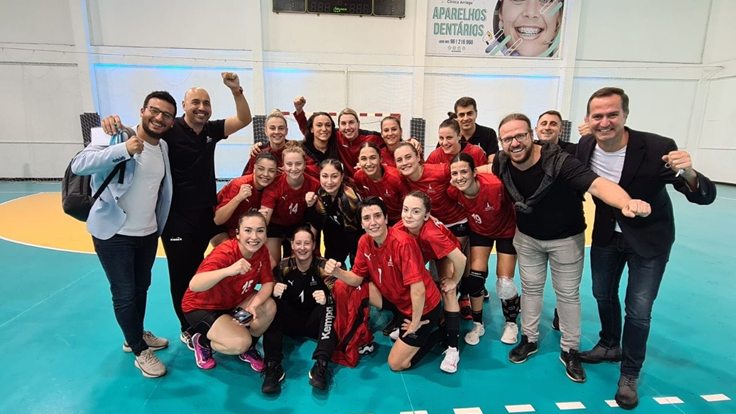 Izmir Metropolitan Municipality Youth and Sports Club Women's Handball Team left the field with a score of 29-29 in the 3rd round return match of the European Handball Federation (EHF) European Cup and added its name among the last 16 teams. 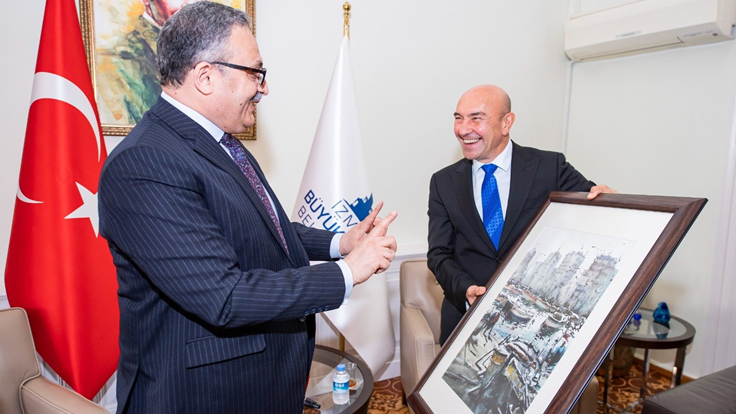 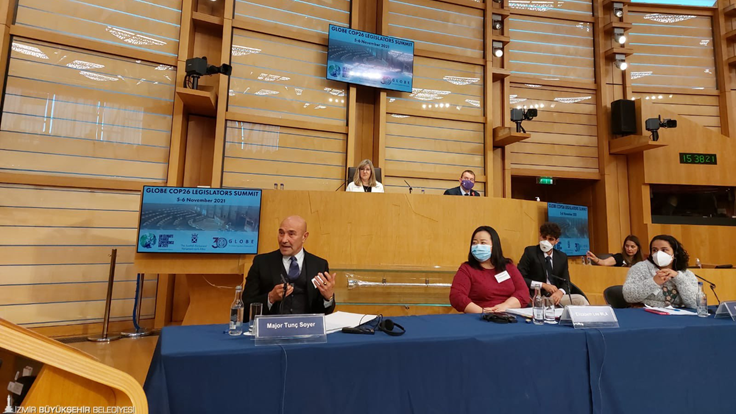 Mayor Soyer made a speech in the Scottish Parliament

Multi-tiered collaboration is needed to combat the climate crisis.

Tunç Soyer, participated in the GLOBE COP26 Legislative Summit held in the Scottish Parliament in Edinburgh upon the invitation of the International Parliamentary Union within the scope of UN Climate Change Conference of the Parties (COP26).