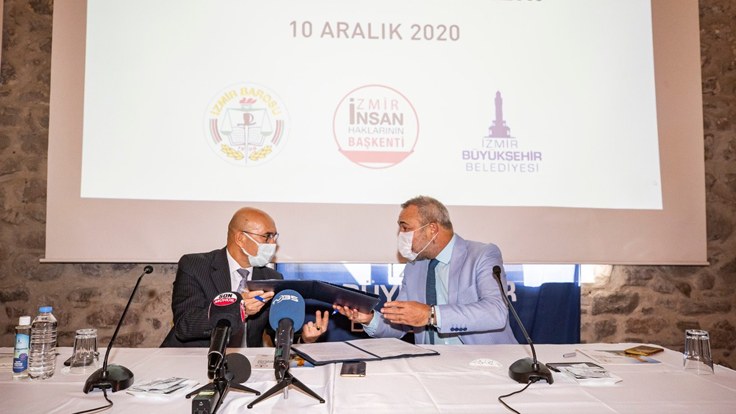 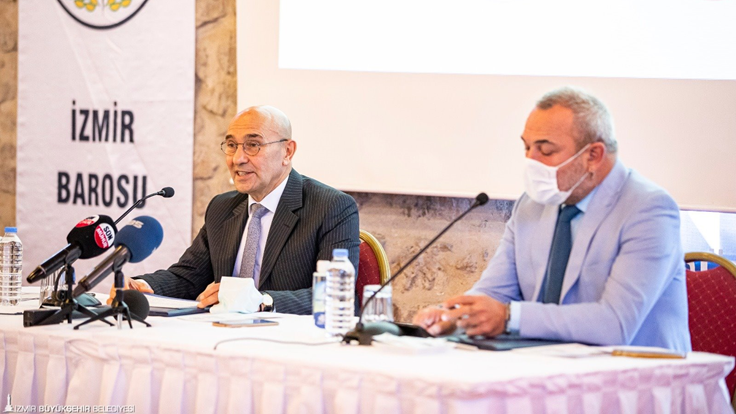 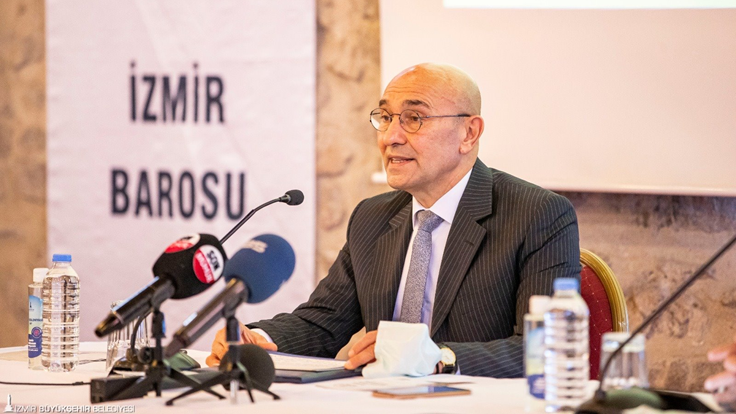 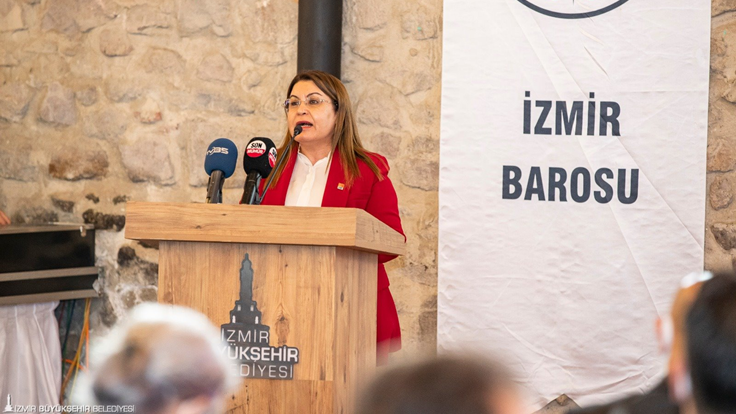 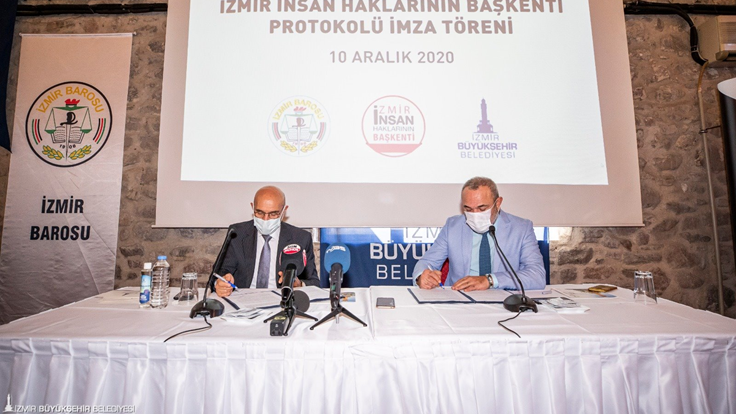 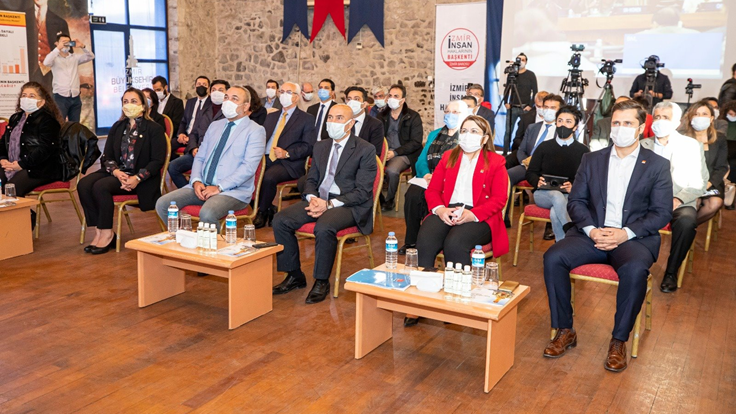 With the protocol, Izmir will expand the scope of its work in the field of human rights and become the center of international activities in this field.

Speaking at the ceremony, İzmir Metropolitan Mayor Tunç Soyer reminded that December 10 is the 72nd anniversary of the adoption of the Universal Declaration of Human Rights by the United Nations (UN). Mayor Soyer stated that for the first time a municipality allocates resources for access to justice for all disadvantaged individuals living in the city and that it cooperates with the Bar in order not to leave any citizen without a lawyer. Our aim is to make democracy come to life in practice; Regardless of their language, religion, belief, ethnic structure, gender, income level and education level, to create a city climate where everyone respects each other’s rights and lives together with a sense of a common future."

Mayor Soyer stated that this climate they are trying to bring to life in İzmir is the antidote for all the political and social polarization, discrimination and the hate speech created by populist administrations in societies all over the world in recent years. Stating that they are struggling for the increase of prosperity and fair sharing of this prosperity in İzmir, Tunç Soyer said, “We determined that one of our main goals in our strategic plan is democracy. Because we know that the most fundamental condition for the development and enrichment of İzmir is to spread and protect the democracy and human rights in all the lines of life.”

What will be done?
The protocol will provide benefits such as making İzmir a “City of Human Rights Congresses”, creating an exemplary city management and development model based on human rights, diversifying congress tourism, spreading human rights awareness in the city, facilitating access to justice for the citizens, directing those in need to the relevant juridical authorities on refugee rights, children’s rights, women’s rights, combating violence issues, ensuring that the legal aid service provided by the Bar Association reaches a wider audience, and conducting joint studies in the field of human rights within the framework of institutional duties defined by the legislation.