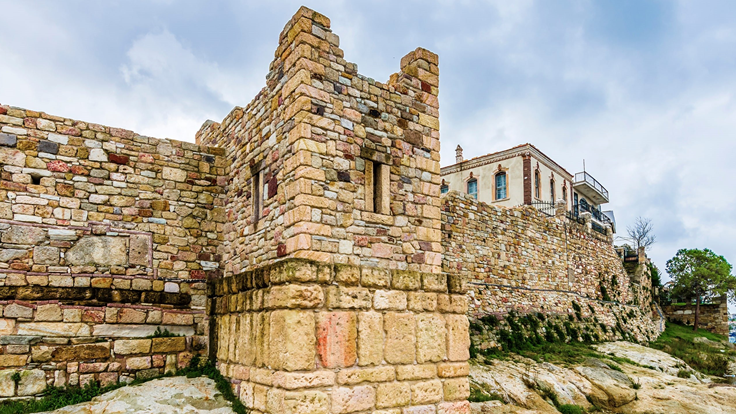 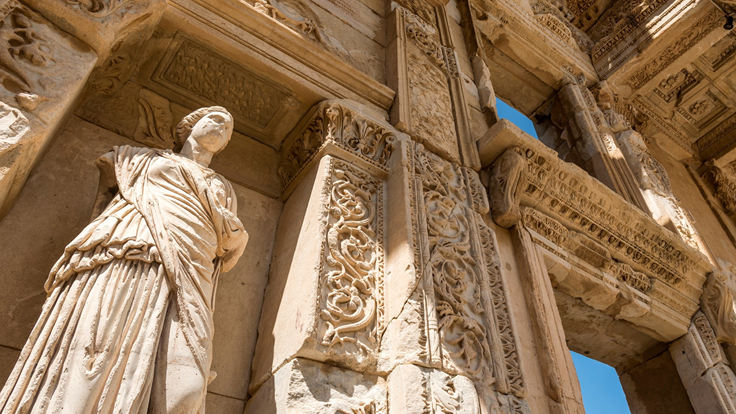 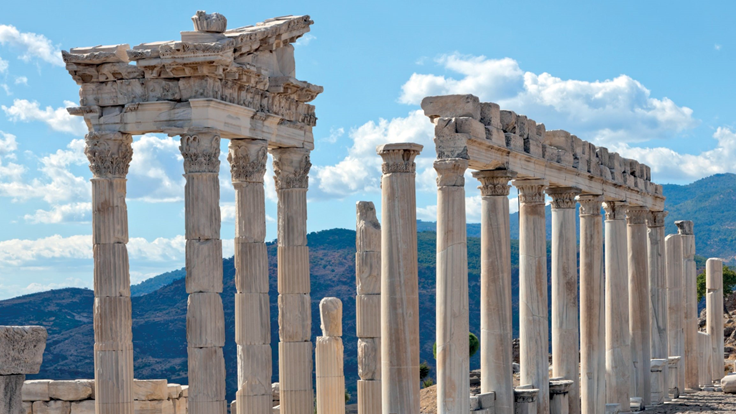 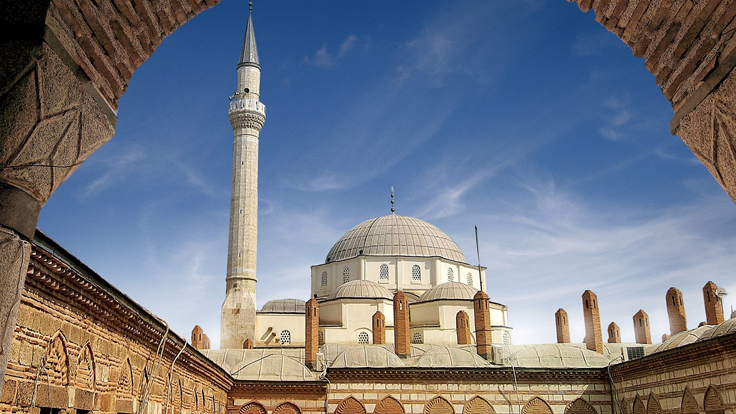 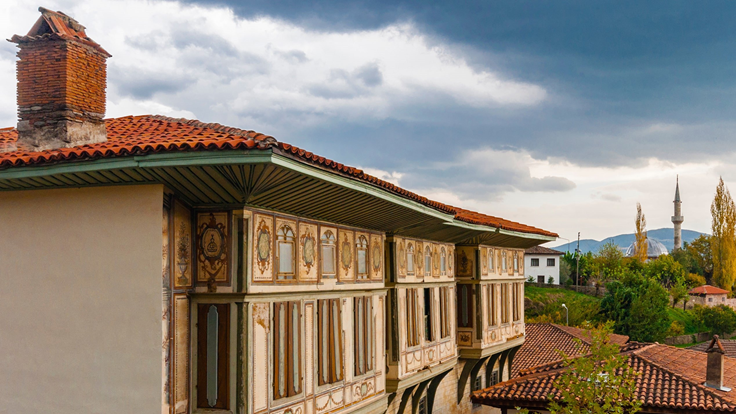 The Aegean province of Izmir in Turkey seeks World Heritage status for four zones taking place in the UNESCO World Heritage Tentative List: The Historical Port City, Birgi village, Gediz Delta and Foca, Candarlı and Ceşme castles. The works are in progress, Mayor Tunç Soyer said, and added, “We are working devotedly with all partners in Izmir, particularly Ministry of Culture and Tourism, to crown İzmir with more UNESCO World Heritage status. Because Izmir is a very important area on a world scale with its cultural and natural values.”
İzmir will increase the number of UNESCO sites and the brand value of the city with its sustainable tourism understanding, according to the Mayor.

The Ancient City of Ephesus and Bergama Multilayered Cultural Landscape Area, also known as Pergamon, have been already taken into the World Heritage Permanent List.
The Ancient City of Ephesus is an outstanding example of a Roman port city, with a sea channel and harbor basin. Excavations have revealed grand monuments of the Roman Imperial period including the Library of Celsus and the Great Theatre. Little remains of the famous Temple of Artemis, one of the “Seven Wonders of the World,” which drew pilgrims from all around the Mediterranean. Since the 5th century, the House of the Virgin Mary, a domed cruciform chapel which is seven kilometers from Ephesus, became a major place of Christian pilgrimage.

Multilayered Cultural Landscape Area contains layers of Pergamon, Hellenistic, Roman, Eastern Roman, and Ottoman Periods. The city, the capital of the Hellenistic Kingdom of Pergamum, was an important educational center. Bergama, which later became the capital of the Asian Empire of the Roman Empire, hosted Asklepion that is one of the most important health centers of its period.

The historical port city located between Kadifekale and Kemeralti has cultural memory of 2,500 years. It is defined as a multi-layered open-air museum that contains the traces of the Hellenistic period, Ancient Rome, Byzantine, Ottoman, and The Republic of Turkey. Kemeralti bazaar known as one of the largest and oldest open-air shopping centers in the world has a very colorful cultural structure with its mosques, churches, and synagogues. There are more than two thousand registered monumental and  architectural examples.

Birgi village is one of the rare settlements that has preserved its unique traditional architectural texture to the present day. It has a large number of registered buildings that have survived to the present day with its mansions, mosques, tombs, madrasas, baths, fountains, and many other works.

Foca, Candarlı, and Cesme castles constitute a part of the Genoese trade route. Foca castle was an important commercial port during the Genoese period. Candarlı castle attracted attention with its robustness and magnificent structure.

Gediz Delta which hosts 289 different bird species throughout the year, is one of the most important wetlands in Turkey. The delta is classified as Important Bird Area and Key Biodiversity Area and Key Biodiversity Area that was also designated as a Ramsar Site. UNESCO World Heritage List is determined by the World Heritage Committee. Each country guarantees the preservation of its natural and cultural assets on the list.
All News
Previous News
Next News