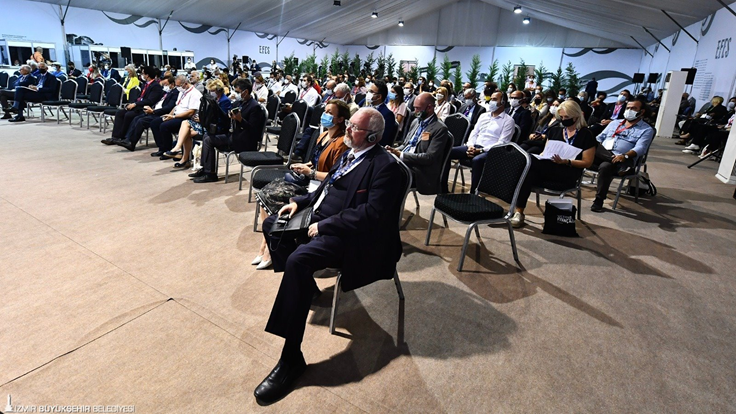 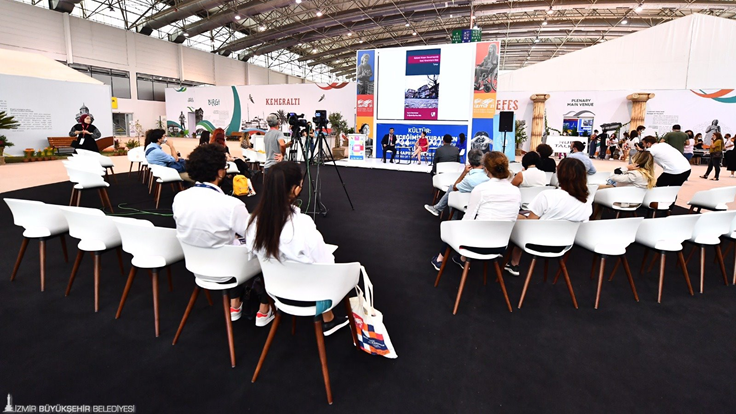 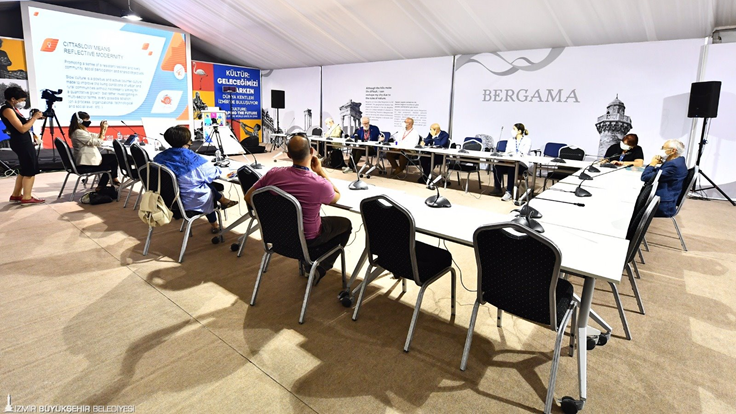 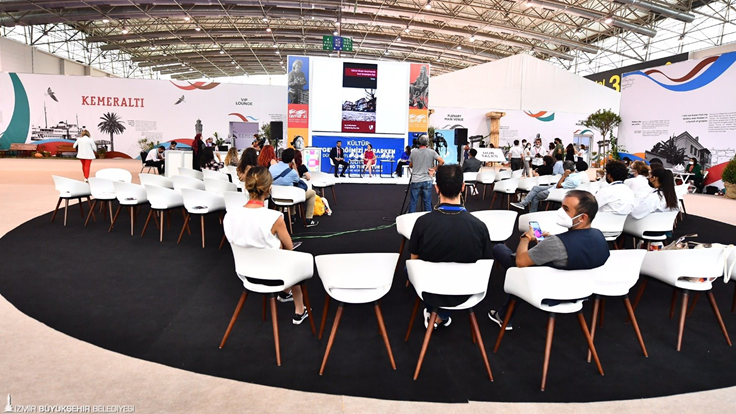 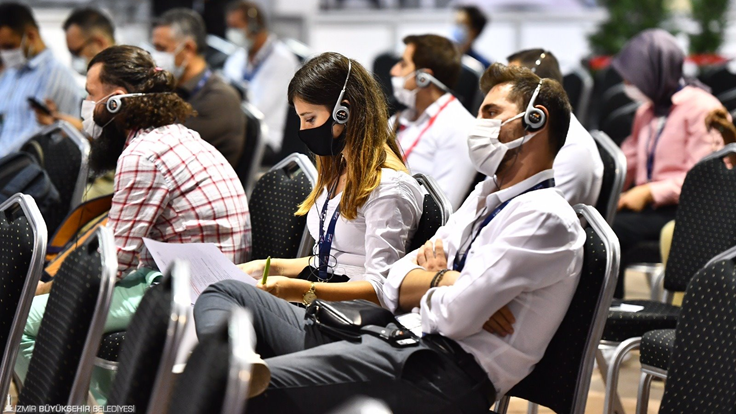 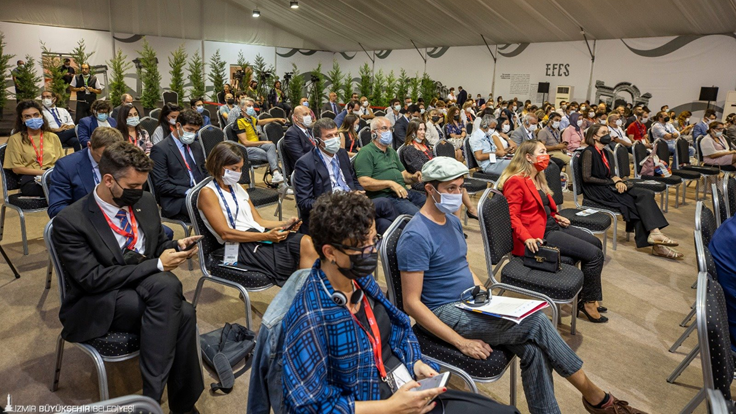 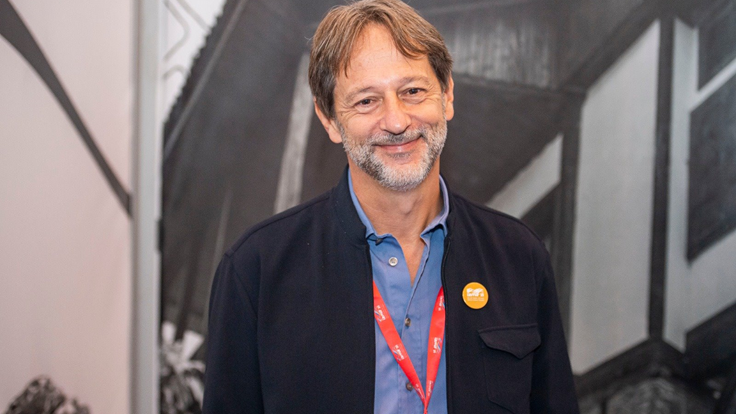 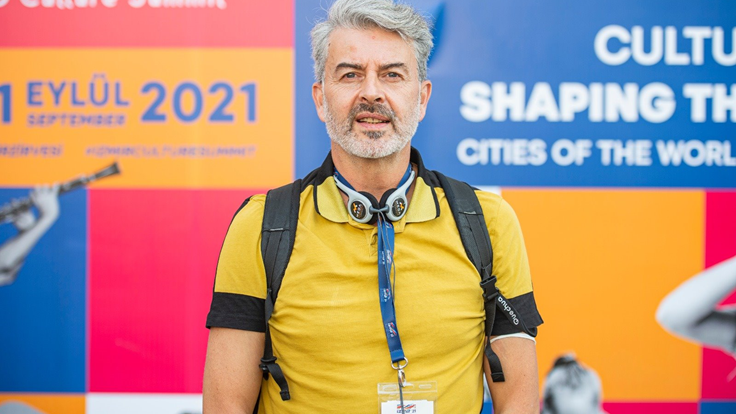 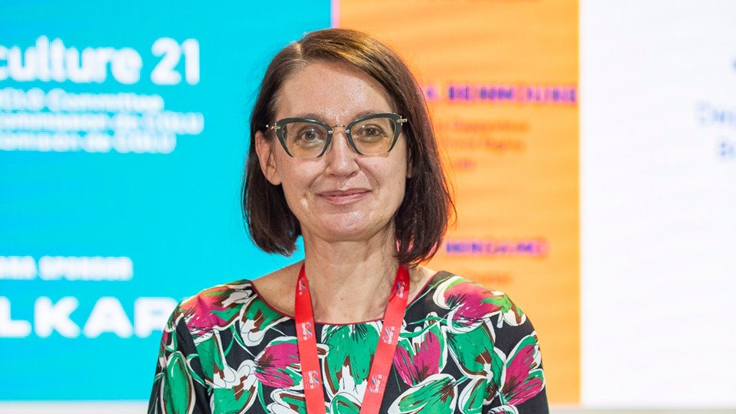 The UCLG Culture Summit hosted by Izmir ended as a result of the efforts of Tunç Soyer, Mayor of Izmir Metropolitan Municipality.

The Fourth United Cities and Local Governments (UCLG) Culture Summit, hosted by Izmir, brought together participants from 65 countries. The summit, attended by national and local administrators, academicians, and cultural producers, discussed cultural policies under many headings. After the summit, Luca Bergamo, Pioneer of Rome Charter, said that Tunç Soyer, Mayor of Izmir Metropolitan Municipality, gave hope for the world of the future and said, “He clearly revealed that there is a need for a revolution in pandemic cultural policies. Things are changing, the importance of culture is becoming more and more understood. It is understood that my need for human experience is necessary for the whole society rather than small communities. We saw that this idea was quite dominant in the sessions at the summit. This clearly emerges in the result declaration.”

“It is a very special feeling to be here”
Emilia Saiz, UCLG Secretary General, stated that the Culture Summit was very productive and said, “I can say that we have deepened the subject by talking about ecology, culture, and diplomacy”.

“We are grateful to Izmir”
Marc Villarubias, CO18-Culture Objective 18 Director said, “The summit is very important because it enables everyone to come together and discuss these topics.”

Info-Relais Director Sylvia Amman said, “We are grateful that Izmir organised this hybrid organisation, gave us the opportunity to exchange ideas and gave us the chance to listen to various topics in the sessions.”

Izmir Declaration has been published
The delegates shared their experiences, academic knowledge, new solutions, and plans for their cities at the Culture Summit, which included 864 speakers and participants, 346 of whom were online. The summit held sessions on themes such as culture, environmental and health policies, cultural rights, creative economy and cultural diversity, cultural heritage and tourism, and cultural diplomacy after the pandemic. An Izmir Declaration titled “Culture Establishes the Future of Humanity” was published with the workshops that provide the opportunity to introduce concrete projects and initiatives at the end of the summit. The declaration calls openly for new goals for local governments and all global actors related to culture. Increasing the access to and participation in cultural life, encouraging awareness and tolerance, and increasing the number of studies to create new expressions stand out in the declaration.