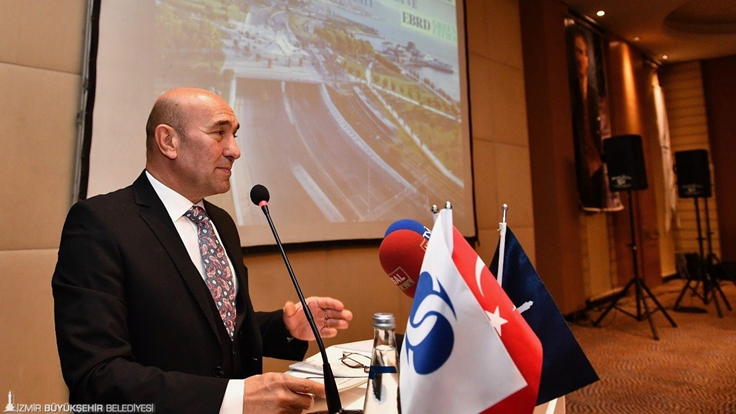 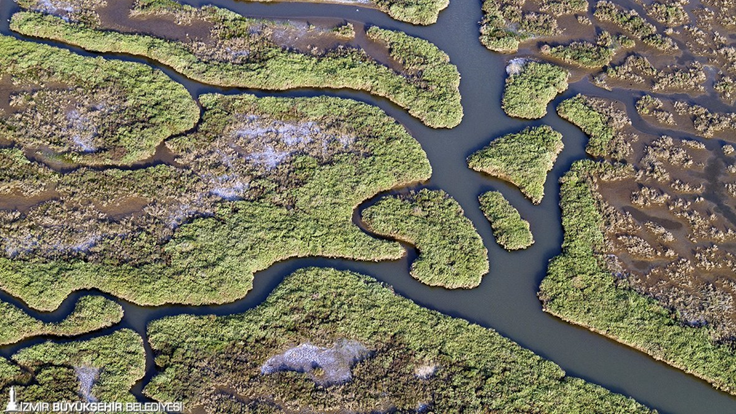 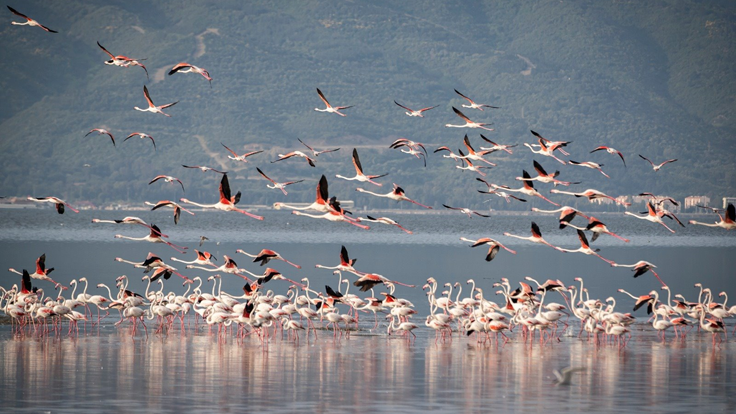 Working with the vision of offering a cleaner and sustainable environment to future generations, Izmir Metropolitan Municipality has completed the Izmir Green City Action Plan and Izmir Sustainable Energy and Climate Action Plan. 61 in both plans drew the road map of Izmir on climate and other environmental issues until 2030.

Izmir became the first city, which entered the European Bank for Reconstruction and Development (EBRD) Green Cities Program of Turkey.

Izmir Metropolitan Municipality, which received a grant of 300.000 Euro from the EBRD, identified actions, including water, biodiversity, air, soil and climate change issues with Green City Action Plan, which was prepared for the first time in Izmir in Turkey. With the Sustainable Energy and Climate Action Plan, greenhouse gas reduction and climate adaptation actions were determined.

The strategies and actions of the two plans that are complementary to each other were also harmonized. In both plans, 61 actions were taken in the sectors of land use, waste management, buildings, environment and biodiversity, energy, public health, civil defence and emergency, water management, agriculture and forestry, tourism and transportation.
Aiming to make Izmir resilient by adapting to the effects of the climate crisis with these two action plans, Izmir Metropolitan Municipality has renewed its commitment to reduce greenhouse gases by 20 percent by 2020 as "reducing greenhouse gases by 40 percent until 2030" in 2019 with the decision of the parliament.

Metropolitan municipality carries out many studies to reduce emissions from transportation.  Metropolitan municipality forming an electric bus fleet by 20 buses for the first time in Turkey, generates the electricity used by the buses from the solar power plant installed by ESHOT in the Gediz Workshop. By developing the rail system network, public transportation is promoted, carbon-free transportation network is developed with bicycle paths and pedestrianized roads.
All News
Previous News
Next News