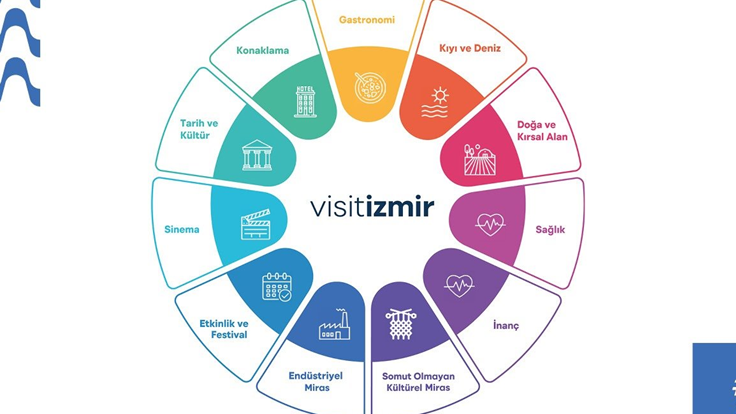 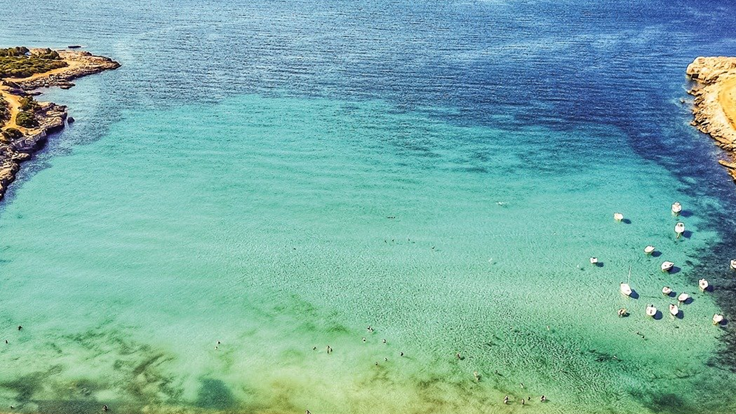 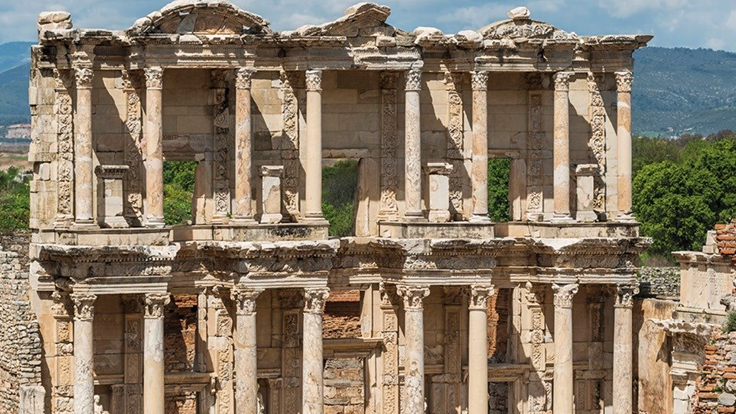 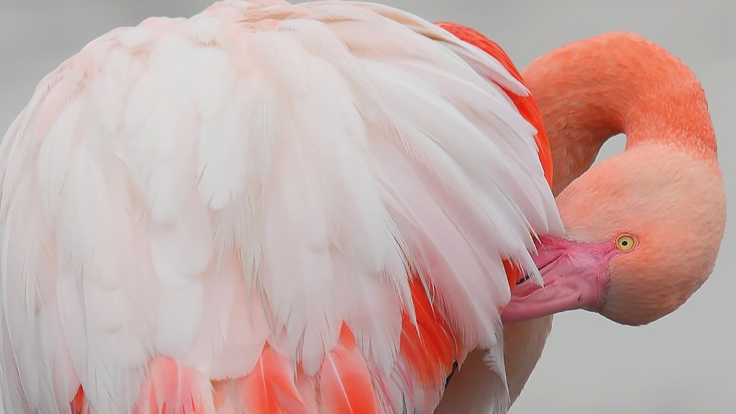 Under the coordination of Izmir Foundation, the digital destination inventory of the city was prepared with the partnership of Izmir Metropolitan Municipality and Izmir Development Agency. Information and visuals about more than two thousand points in eleven different types of tourism were collected in this inventory.

Izmir’s destination inventory, which has been transformed into a comprehensive digital encyclopaedia, is a first of its kind in Turkey. The inventory will first be published in Turkish and English and then it will be translated into various languages.

Establishing the digital tourism infrastructure of Izmir was one of the most important steps of the Izmir Tourism and Promotion Strategy prepared in 2020 in coordination with the Izmir Foundation and it was established in cooperation with more than forty experts. These eleven titles of the inventory, which brings together more than two thousand tourism focal points, are “history and culture”, “gastronomy”, “intangible cultural heritage”, “events and festivals”, “belief”, “industrial heritage”, “sea and coastal areas. ”,“nature and rural areas”,“cinema”,“health” and “accommodation”.

It will be brought into service along with the Visit Izmir mobile application
With the study, written and visual data on more than two thousand points were compiled and processed into the database. The database of the inventory was carried out by the IT company of Izmir Metropolitan Municipality, Unibel. Completed in twelve months, the encyclopaedia will be made available to users in the first quarter of 2021 along with the Visit Izmir mobile application. Digital inventory can be updated regularly by experts and Visit İzmir users and new data can be entered.

As a part of the study, in addition to areas such as Ephesus, Bergama and Birgi, there are hundreds of new tourism spots that have not been noticed until today and are known by the respective people. These new destinations, ranging from natural areas to historical buildings, reveal the unique beauty of Izmir. Specified destinations will be promoted in connection with the IzMiras routes, which are connected to natural and historical areas through green corridors from Izmir city center.

An important foundation for introducing Izmir to the world
Mayor of Izmir Metropolitan Municipality and President of Izmir Foundation Tunç Soyer said that they have formed a very important foundation to introduce Izmir to the world with the digital destination inventory; “With this work, we have completed the backbone of our policy of spreading tourism to twelve months and throughout the city. Wherever they are from anywhere in the world, a traveller will be able to access information about a place in the farthest corner of Izmir and access there very quickly. There are very few cities in the world that have a detailed city tourism application. Therefore, the study will make a great contribution to the emergence of Izmir as a different destination in the Mediterranean and worldwide. I would like to thank those who contributed and also to the Development Agency”, he said.
All News
Previous News
Next News