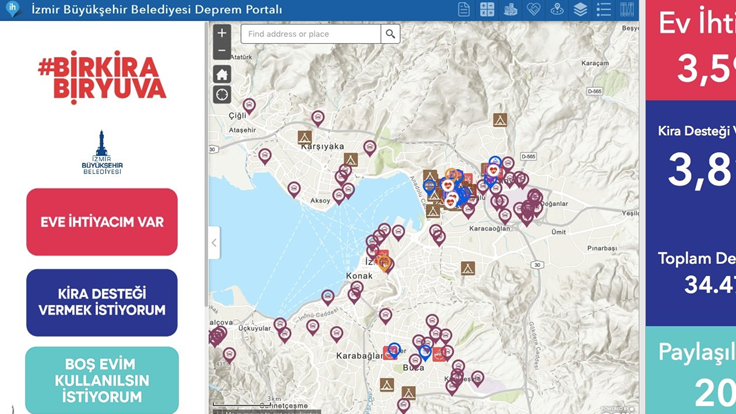 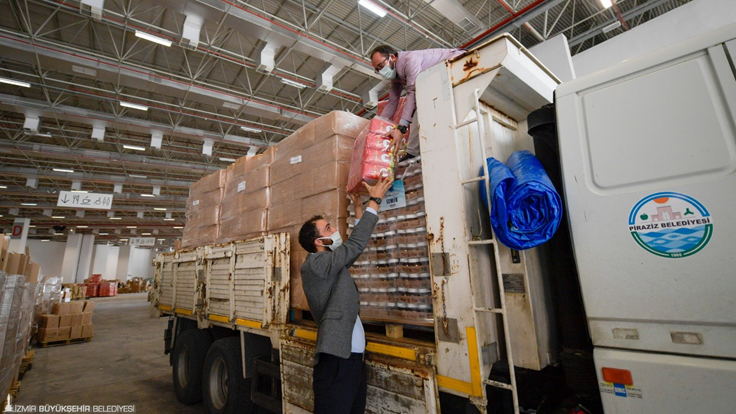 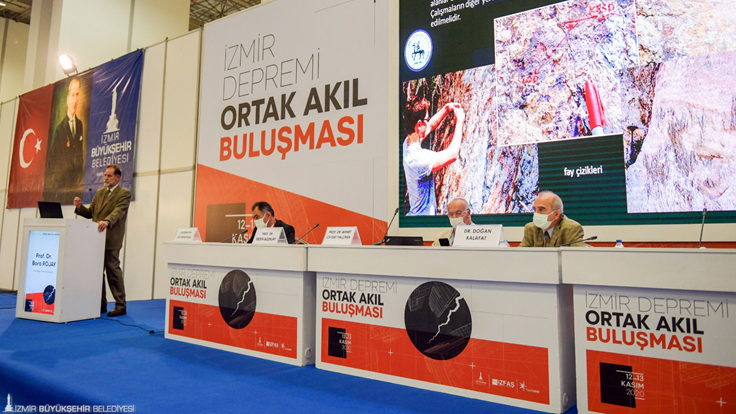 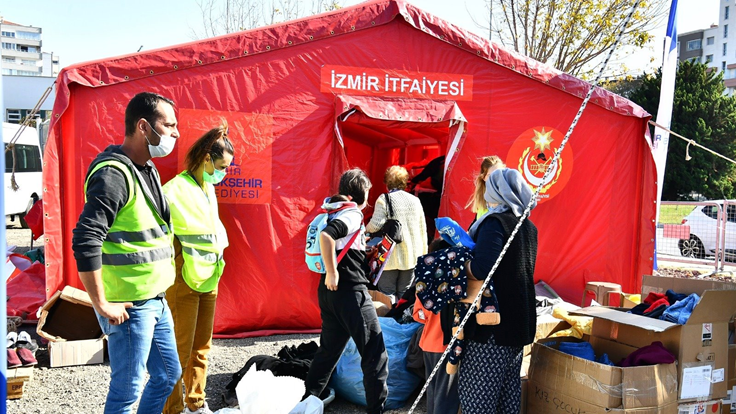 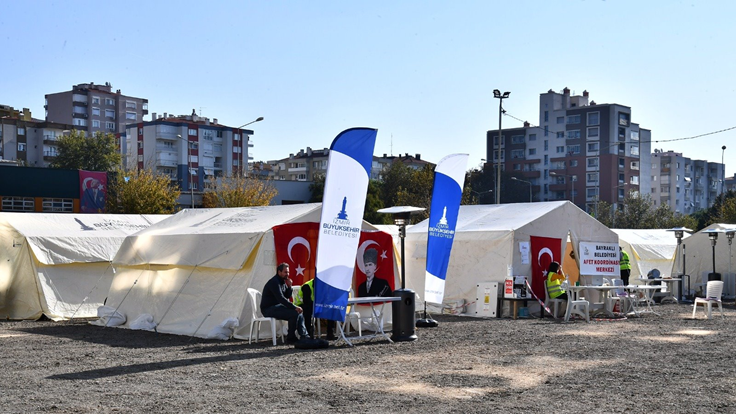 Izmir, Turkey’s third-largest city with a population of approximately 5 million, was struck by an earthquake before 3 p.m. local time on October, 30. The magnitude of the earthquake was 6.9 according to The Kandilli Observatory and Earthquake Research Institute. However, it had a magnitude of 7.0 according to the Greek Athens Geodynamic Institute.

115 people were killed and 1034 people reported injured. 17 buildings in Bornova and Bayrakli neighborhoods were heavily damaged, 5 of them collapsed. The seawater flooded the streets of Seferihisar, a small coastal town of Izmir, which is close to the epicenter of the earthquake. 283 buildings have been found heavily damaged in the damage assessment activities so far.

The municipality crews with 5000 workers were involved in the reduction of the impact. The crews not only involved in rescue efforts but also organized and provided shelters, utilities services, food, cloths, for the earthquake victims who had to spend the night outside. Temporary tent cities were set up. Water, sanitation and laundry services, Wi-Fi were provided in the tent cities. Because of the pandemic, the health crews of the municipality conducted health screening for the victims who stay in the tent cities. In order to alleviate the anxiety understand the needs, the municipality conducted a psychosocial screening among the earthquake victims. Over 100 social worker and psychologist helps people in the tents.

Izmir Metropolitan Municipality started two campaigns: “One Rent One Home” and “We Are Here”. Both campaigns are organized by the municipality and the campaigns aim to bring the earthquake victims together with donators. The campaign, “One Rent One Home”, has a website in which the earthquake victims could apply for housing, donators could apply for donations, and landlords could apply for renting their houses for free. 2,583 people applied for housing and 3,114 people donated on the website. The total number is approximately 29 million TL. 182 people rented their houses for free. The Municipality broadened the base of support of the previous campaign called “We Are Here” which started during the first days of the pandemic for the earthquake victims. Many people in 400 different cities around the world and many people from all around the country supported the campaign. 131,794 sanitary packages, 109,856 food packages, 7,500 sleeping bags, 168,367 warm meal packages were donated on the digital platforms of the municipality. In total, the amount is approximately 22.5 million TL. The community of İzmir boosted the solidarity in İzmir. Beside the donation many volunteers helped the earthquake victims according to their talents and capacities.

The mayor of Izmir Metropolitan Municipality thanked every organization which sent solidarity letters and everybody who supported the two campaigns from all over the world. He declared that the tent cities are temporary and their aim is to provide a roof to everybody. He also said that considering the winter season, he works to provide more permanent solutions instead of temporary tents. He continued “We are racing against time. We evaluated every possible alternative and decided to allocate 380 rooms of the old Hilton Hotel building to the earthquake victims since the municipality is a shareholder.” Moreover, he underlined that 282 flats owned by the municipality are allocated to the earthquake victims.

On top of these, if the donations collected in the “One Rent One Home” Campaign are added, the total amount hits 3,000 flats for the victims. The campaigns of Izmir Metropolitan Municipality are going on. During the damage assessment efforts, it is found that 5,000 houses are needed.

According to the damage assessment efforts made by the Ministry of Environment and Urban Planning crews:
Inspected Buildings: 90 thousand 813
Inspected flats: 484 thousand 179
Heavily damaged buildings: 336
Heavily damaged flats: 3 thousand 515
Damaged buildings: 413
Damaged flats: 5 thousand 951
Tents set up by Izmir Metropolitan Municipality: 776 (There were tents set up by The Disaster and Emergency Management Presidency of Turkey as well.)
Tents area: 17
People living in temporary tents: 3645
All News
Previous News
Next News