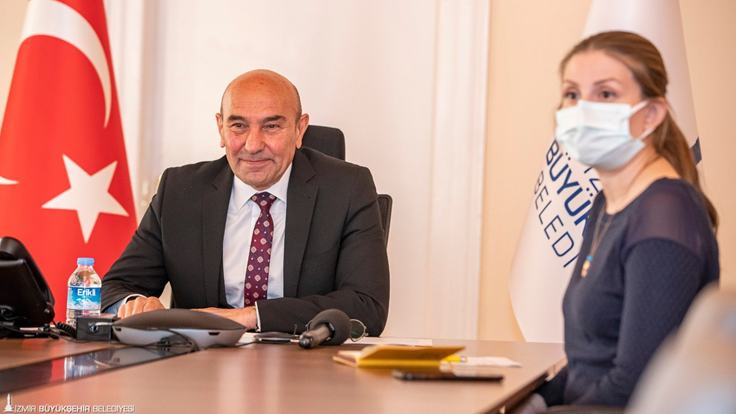 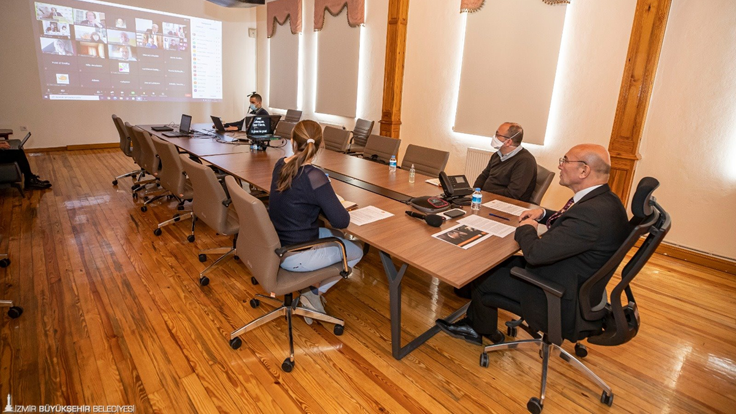 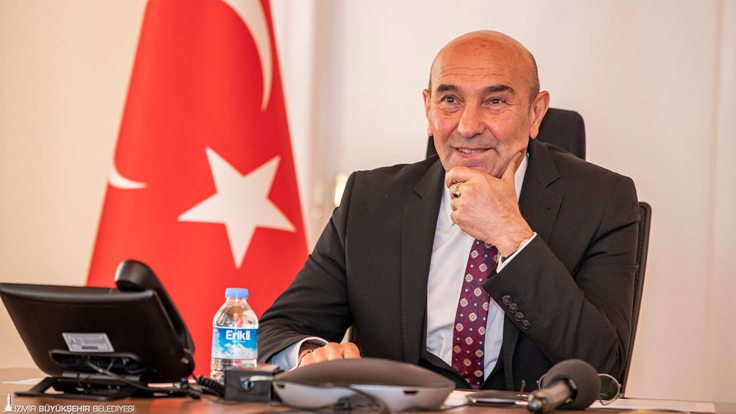 The works that are carried out to make Izmir the world's first Cittaslow Metropolis were shared during the meeting of the International Cittaslow Union Coordination Committee.

"Our goal is to improve the quality of life by slowing it down”
Stating that their goal is to improve the quality of life to make life easier as in slow cities, Mayor Soyer said, "But how are we going to slow down the life in the metropolis? How can we slow down the life where you have to spend at least an hour to get to your business?" Saying that the solution is making the big cities slow and small, Tunç Soyer told that they want to transform the neighbourhoods into small towns and Cittaslows.

Reminding the fact that most big cities have commercial areas and shopping malls where people from all over the city visit, and that citizens have to travel very far to reach these destinations, Soyer said that it is not expected from people to enjoy their lives and be happy in cities that are designed for a quick life.

Expressing that the central theme of Cittaslow Metropolis is to design or redesign cities for a peaceful and slow life, Mayor Soyer said, "We have the ability and potential to change cities in a way that people can live comfortably. In order to achieve this goal, we aim to make neighbourhoods multi-functional and self-sufficient. We will transform neighbourhoods into small towns in which people can live, work, have fun, rest and be happy. We will create neighbourhoods where people will have opportunities to meet, spend time and interact with each other. We will create cities that prioritize people, not cars.”

Stating that they will try to change the city plan to create a decentralized life, as well it is necessary to do a lot on the metropolitan scale, Tunç Soyer, Mayor of Izmir Metropolitan Municipality, also pointed out that this requires a macro perspective rather than just focusing on neighbourhoods. Using the expressions as we should consider the city as a whole when we refer to using renewable energy, protecting biodiversity, increasing resilience and strengthening the economy, Mayor Soyer said, "In order to increase the production of food in the city, rural areas also need to be planned. Therefore, the Cittaslow Metropolis model has two pillars: to focus on the neighbourhoods and to implement policies and strategies in the city as a whole.”

Emphasizing the challenges that may be encountered during the modification of the design and function of cities, Tunç Soyer said that they are aiming to change the behaviours and mentalities of the people and to be inclusive to achieve this goal, as well to encourage people in order to participate in this change.

Themes are identified
In the draft prepared for Cittaslow Metropolis requirements, the themes "Society," "Good Governance," "Urban Ecosystem," "Economy," "Eco-Mobility," "Urban Resilience" and "Food for Everyone” were included.
All News
Previous News
Next News