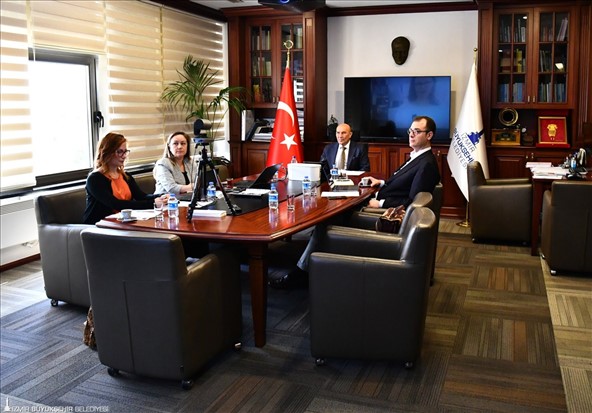 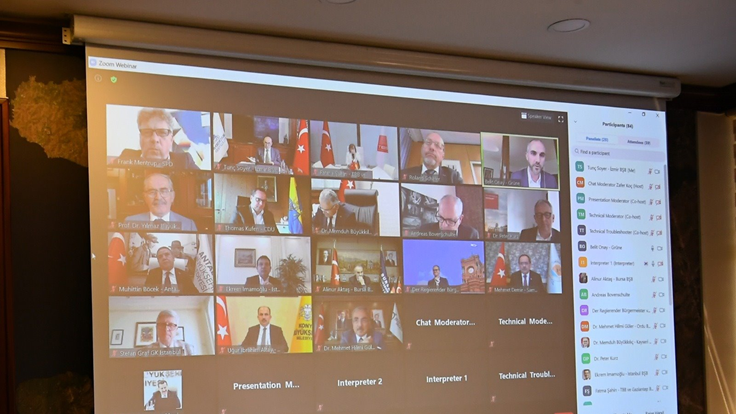 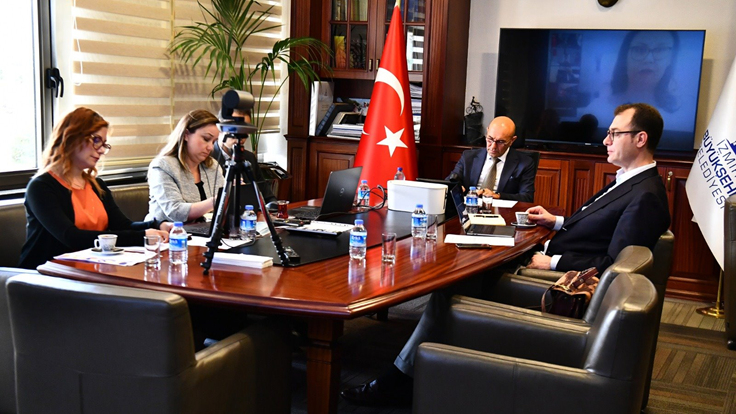 Planned to be held in İstanbul but changed into online format due to global pandemic, the meeting held with moderation of Union of Municipalities of Turkey was attended by metropolitan municipality mayors from both countries. Agenda of the meeting included reinforcing relation between Turkey and Germany and common problems and goals of local administrations. Speaking in the meeting, Mayor Tunç Soyer said that the life flows at local level and it is foreseen that the future world will be a world of cities and added, “Cities became institutions that create more solutions, contact citizens easier and exhibit the ability to act together as the public bodies closest to the citizens. Although international relations or conjuncture may keep cities apart, rarely cities have been enemies and have severed relations with each other.”

Expressing that cities generally build fraternity relations and this had benefited both cities and people of these communities, Mayor Soyer said “especially pandemic showed us that running international relations on city levels create more beneficial and efficient results. Therefore we are ready to spread our efforts to reinforce our relations with sister cities and continue with cooperation in various areas. And I’d like to express that we will do this with great joy.” Stating that this cooperation will not be limited to mutual visits of delegations, Mayor Soyer concluded “Topics may include cooperation in any area such as social, commercial, touristic, cultural and all that will enrich cooperation and benefit people of both cities.