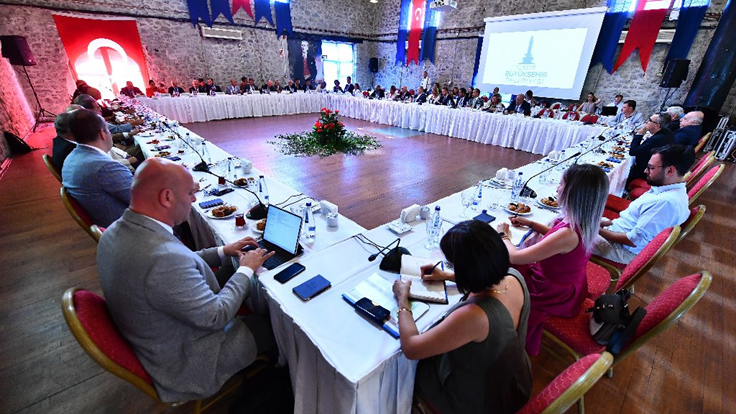 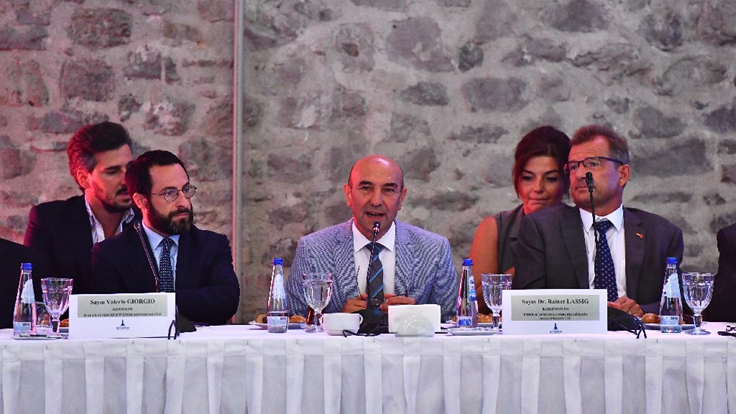 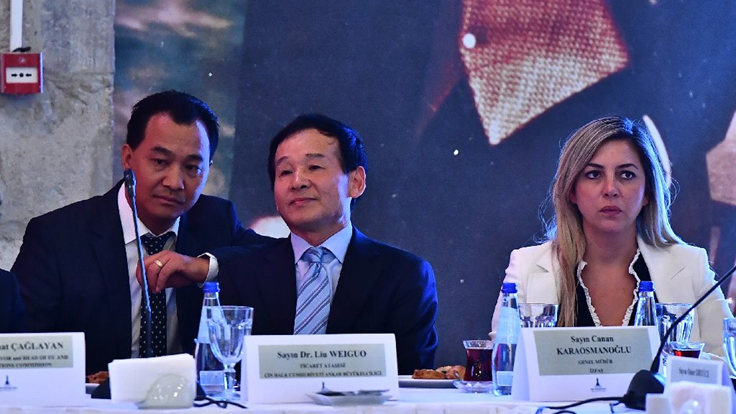 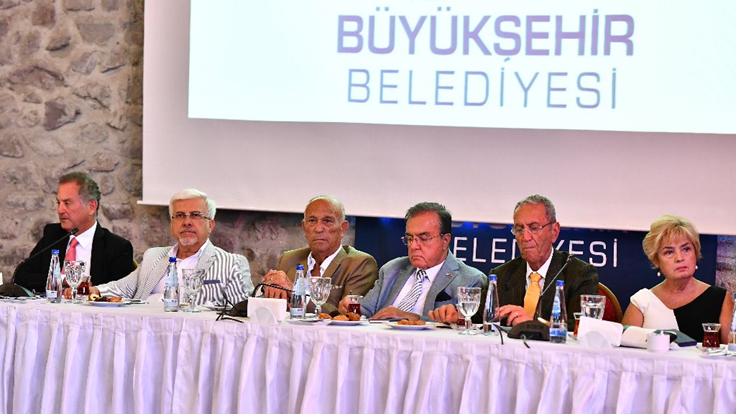 Mr. Tunç Soyer, the Mayor of Izmir Metropolitan Municipality, organized a meeting with the ambassadors, consuls general, consuls and honorary consuls in Izmir in line with the goal of planning the future of Izmir with the people of this city. In this significant meeting, the participants discussed the five-year plan to be implemented for making Izmir a touristic center of attraction and branding Izmir on abroad.

Mr. Tunç Soyer, the Mayor of Izmir Metropolitan Municipality, noted that his excitement compares to Expo 2015 and added: “Our primary goal is to free Izmir from its position as a city living within its shell. For this purpose, we have two ongoing plans; becoming an essential stop of the route accessed by the western world through the Mediterranean Basin and route accessed through the Silk Road.”

Some of the suggestions presented by the participants
Şakir Fakılı – Retired Ambassador
Mediterranean Opera Festival might be organized in the opera house under construction.

Fatih Çakmakoğlu – Honorary Consul of Kingdom of Morocco
I want to walk from Kordon to Kadifekale. I want to see a great museum on the way. These might be more attractive only with walking tracks.