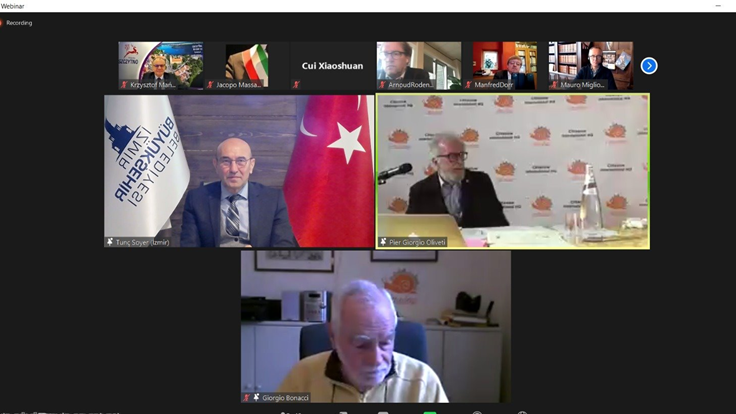 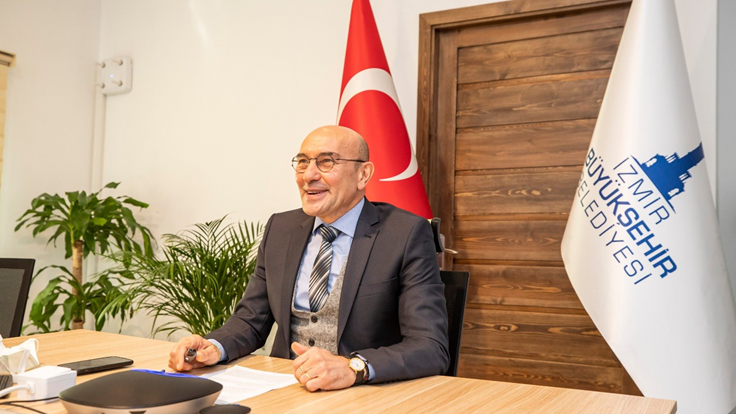 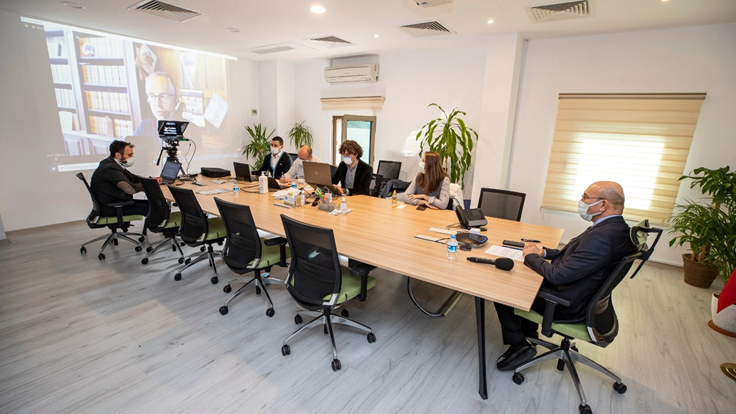 Mayor of Izmir Metropolitan Municipality Tunc Soyer attended the International Cittaslow Association Coordination Committee meeting. At the online meeting, where the mayors of the member cities of the Union took place, President Soyer, who is also the Vice President of the Cittaslow Union, talked about their actions in Izmir, the city that is a candidate to become the world’s first Cittaslow Metropolis; he shared the steps they will take in the upcoming period.

Course of action was set
Stating that they prepared a draft on Cittaslow Metropolis principles and started to implement them in Izmir, “As a result of our actions with Izmir Metropolitan Municipality and our stakeholders, we united on 6 principles that improve and slow down the life in big cities”, Mayor Soyer said. These principles will be our course of action. In order to create the universal area of Calm Metropolitan, we need to consider the perspectives of other countries. We will contact and cooperate with national networks.  The global epidemic and the earthquake we lived through showed us that we need to make our cities more resilient, self-sufficient and sustainable.  We produce projects for our citizens with the philosophy of calm city, and change the perspective of the city according to this philosophy“, he said.

An office was established
Noting that they will also work to spread the Cittaslow Metropolis examples in other cities of the world, Mayor Soyer said “National networks will help in analysing which big cities will apply the calm city philosophy in their countries. My personal opinion is to choose cities with a population of 1 to 5 million.  We have prepared a course of action.  I hope we will finalise this with your ideas and contributions. At the same time, we have established an office in the Municipality that coordinates the actions of Cittaslow Metropol and I’m looking forward to working together to establish the first Cittaslow Metropol model in Izmir”.
Pier Giorgio Oliveti, the Secretary General of the International Cittaslow Association, thanked Mayor of Izmir Metropolitan Municipality Tunc Soyer, who supported Cittaslow despite the pandemic and the earthquake in Izmir. At the meeting, Izmir Metropolitan Municipality was given the title of “Cittaslow Supporter”. Thus, the coordination process of the “Cittaslow Metropol” project of the Izmir Metropolitan has officially started.

268 members from 30 countries
The principles of the “Cittaslow Metropol” concept are listed as “community and solidarity”, “good governance”, “urban eco system”, “people-oriented economy”, “food for all” and “eco-mobility”. Cittaslow network has 268 members from 30 countries. Cittaslow’s philosophy is based on the goal of creating an easier and happier life for the residents of cities by protecting their own identity.